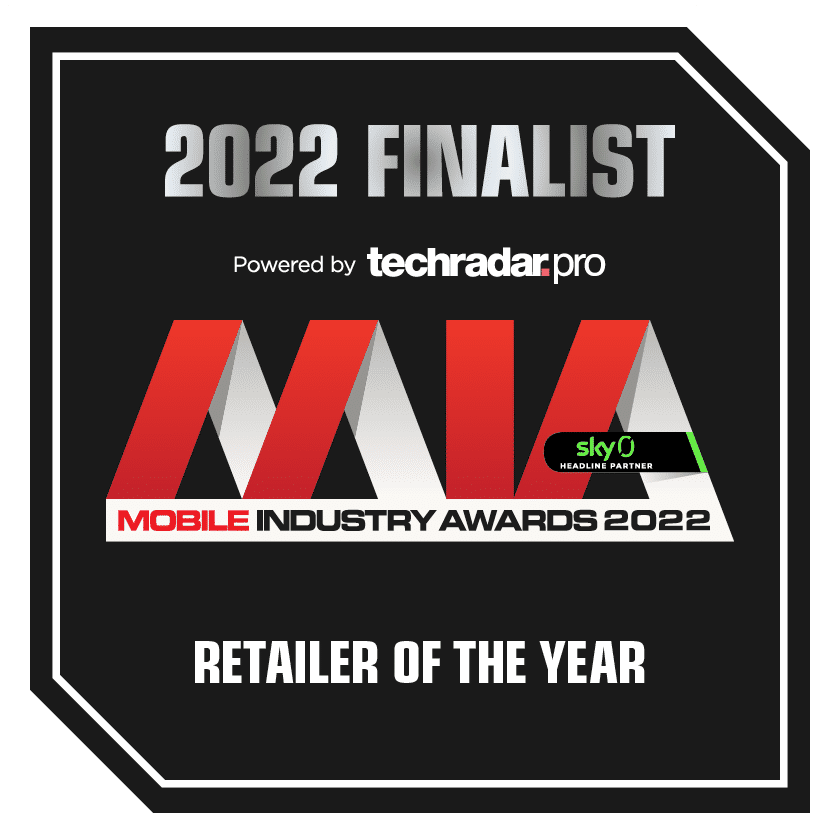 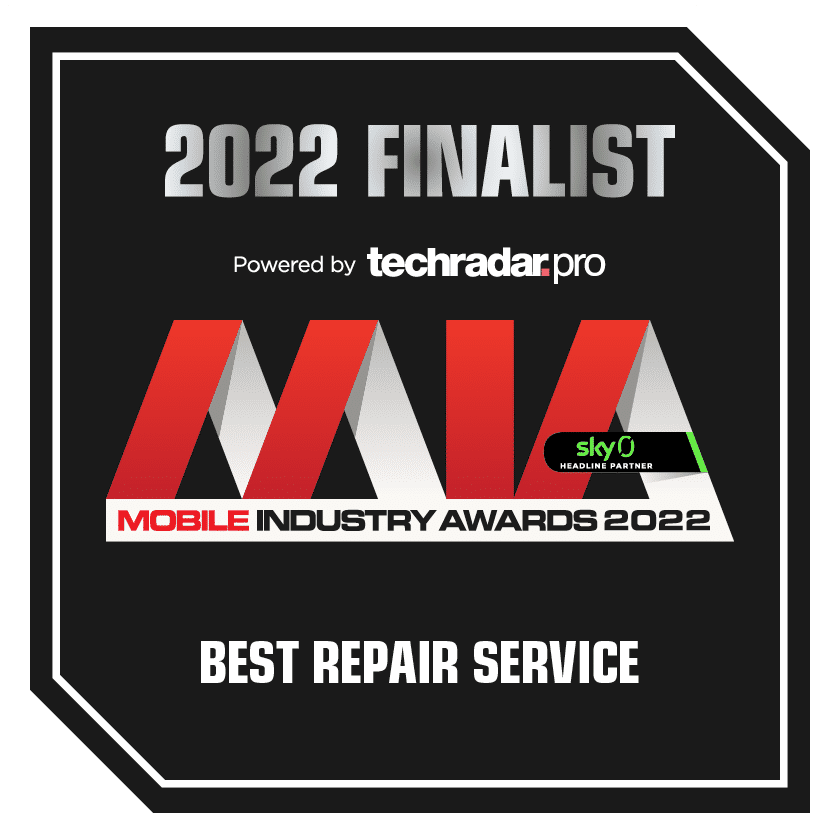 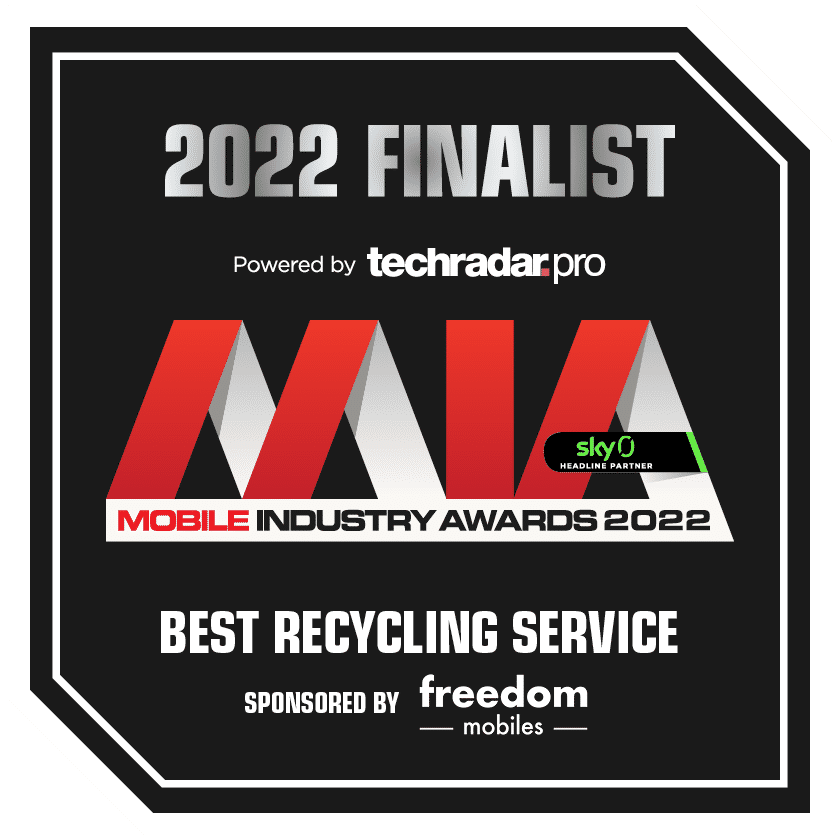 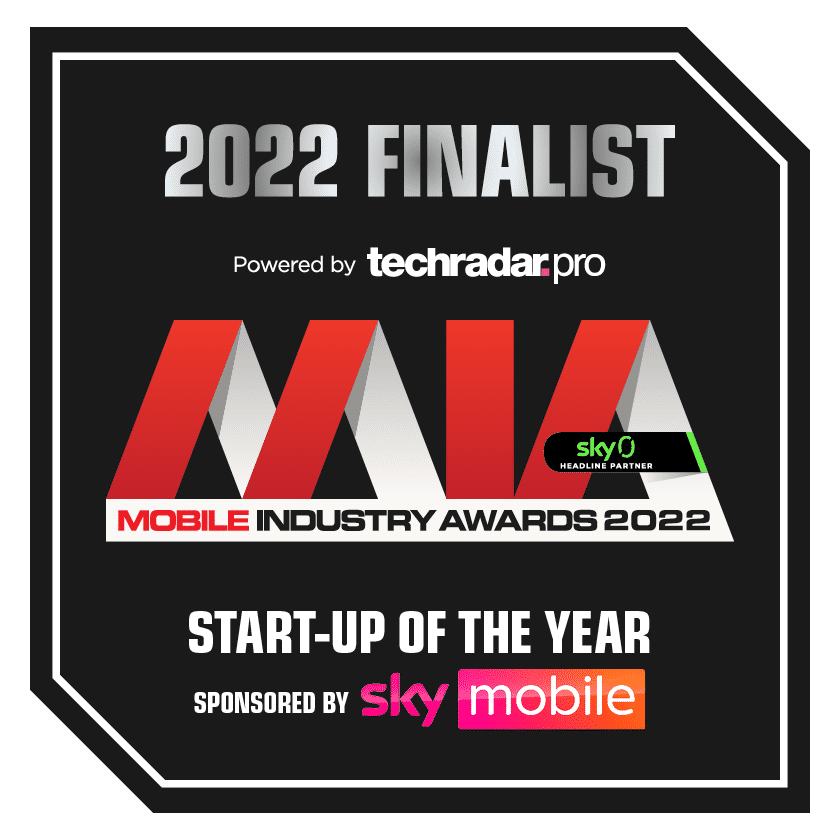 Screen burn, what is it?

Screen burn is a ghostly after image or marking on your phone screen that simply won’t go away and can be very irritating and distracting for smartphone users.

The good news is that it isn’t that common these days with modern tech, but it does still happen, so here is some advice from us at The Techout on what you can do to prevent it or fix.

It is often known as ‘screen burn in’, but don’t worry, nothing is actually burning! The name dates back to old TV or computer monitors where a static image on a screen for too long could lead to a shape being ‘burned’ permanently onto the screen.

It was a very annoying side effect and one that older smartphone users may recall from early gaming days when pausing a game on an older style TV.

We won’t bother you too much with the technical jargon but almost all modern smartphones use LCD (liquid crystal display) or OLED (organic light emitting diode) screens.

In the case of iPhones, anything after the iPhone 11 is OLED, anything before is LCD.

Both of these can get screen burn, but thankfully it’s not nearly as bad as it used to be with older screens.

When can it happen?

Most of us change our phones every two to three years and – usually – that is not enough time to get screen burn, because it can take literally thousands of hours for it to happen on LCD screens but is much more common on OLED displays.

If it does happen, it is usually caused by the things that are always on your phone screen, such as navigation buttons and the notification bar.

What can I do about screen burn on my phone?

* It sounds obvious, but try not to keep the same thing on your phone screen for too long.

* If you have a widget or app icon that always looks the same, try and move things around occasionally.

* Make sure your screen is automatically locking and turning the display off. It is normally enabled by default but always worth checking.

* Keep your display brightness as low as you can. Increased brightness shortens the lifespan of an OLED display. But don’t struggle either, otherwise it will spoil your smartphone experience.
Many more recent phones have an automatic brightness adjustment depending on how bright it is indoors or outside.

* Pick a wallpaper (phone screen background) with darker colours and change it from time to time.

* If you use a navigation app while driving on longer journeys, try and pick one that doesn’t have bright, static elements.

* If your phone has dark mode, that is another option, although it is a ‘Marmite’ feature as many people do not like a dark screen mode.

The ultimate fix for screen burn in

Replace your screen. If all else fails you can get a new screen, taking advantage of our highly competitive rates and special offers at The Techout, and fitted quickly while you wait by our highly trained staff.

But we won’t fit a new screen just for the sake of making a sale, we are happy to offer advice and our opinion on how bad your screen burn is, before giving you our recommendation.

We hope this article has given you a few tips on how to prevent screen burn in, but if you have any questions just get in touch or pop into our store in Queen Street, Barnstaple, and we’ll be happy to talk you through it.

How To Set Up Parental Controls On An Apple Device